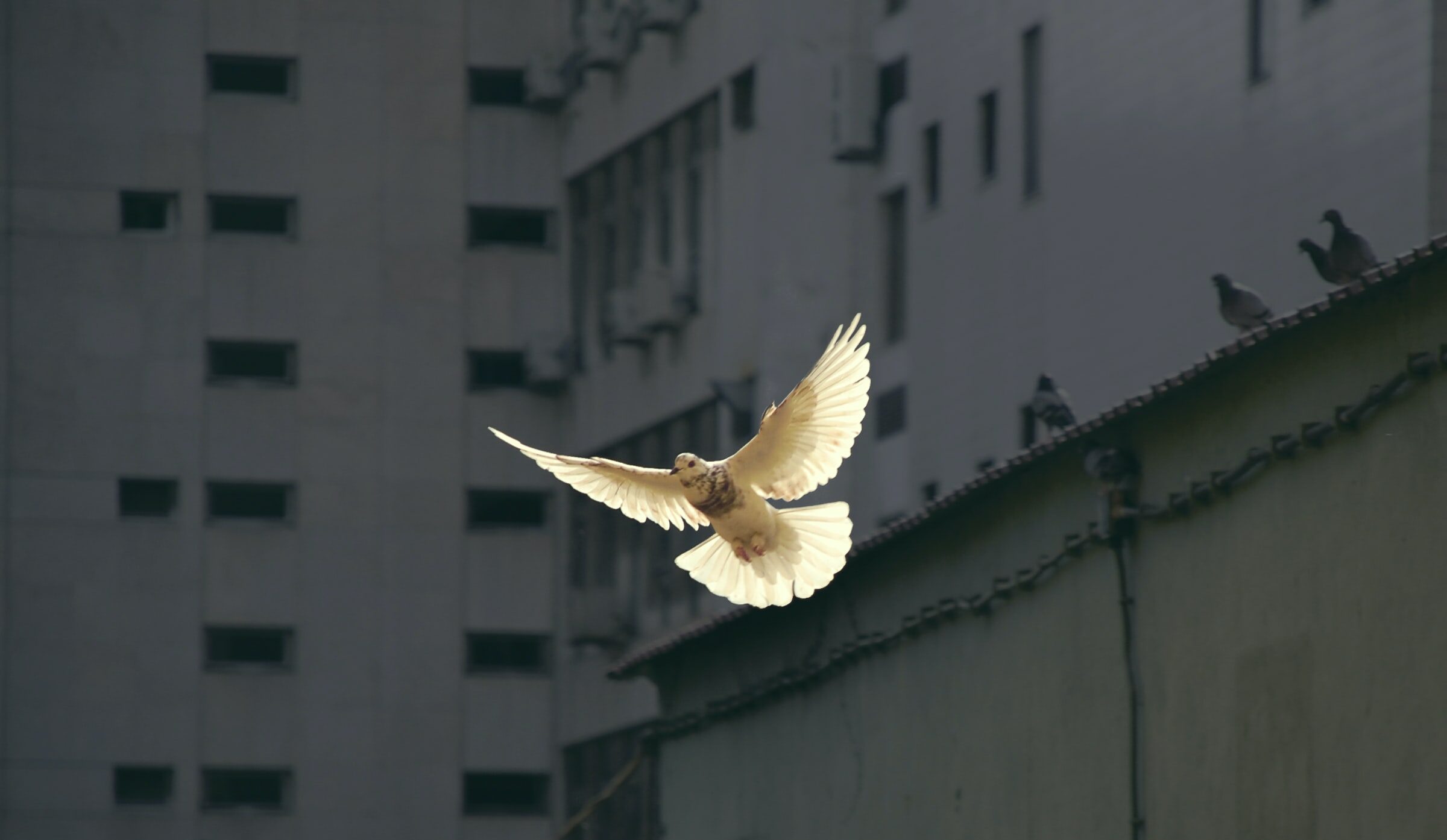 Baroness Meacher’s Assisted Dying Bill hopes to ‘enable adults who are terminally ill to be provided at their request with specified assistance to end their own life,’ It is supported in principle by 84% of the British population and currently awaits a committee to scrutinise its every line, though the date is yet to be announced. In the meantime, it’s worth exploring what legal tools are available already to reduce unnecessary and unbearable suffering.

Today, in England and Wales, assisted dying is prohibited by the Suicide Act 1961. Anyone who assists a person to end their life is liable to prosecution and imprisonment for up to 14 years. This criminalises compassionate friends and family and moves thousands of dying people to attempt to take their own lives alone to safeguard their relatives.

At best, a person’s only option is to seek assistance abroad in countries where assisted dying is permitted. However, even in countries where it is permitted, the question of capacity and recording a person’s decision is crucial in allowing an organisation to proceed. A person is presumed to have the capacity to decline medical treatment unless it is officially established that they lack the ability. The established entitlement to refuse treatment was restated by Lord Donaldson in Re T (Adult Refusal of Medical Treatment ) [1992] 4 All ER 649 at 664, that:

“every adult has the right and capacity to decide whether or not he will accept medical treatment, even if a refusal may risk permanent injury to his health or even lead to premature death.”

What is the Mental Capacity Test?

The capacity test is set out in the Mental Capacity Act 2005. It is very similar to the test applied by the common law. All parts of the test must be satisfied to prove capacity. The person must not be coerced, under pressure, or subject to undue influence from anyone such as a relative or carer. Indeed, without a capacity assessment, the carer may be subject to criminal investigation if they are suspected of assisting in a person’s death.

What is an advance decision?

Once their capacity has been established the person can sign what is known as an ‘advanced decision’ (also called an ‘advance decision to refuse treatment’ or a ‘living will’). They will decide now to refuse specific treatment at a point in the future. An advance decision is legally binding and takes precedence over any decision made in your best interest by other people. This applies as long as it complies with the Mental Capacity Act, is valid, and applies to the situation at hand.

The advance decision can be made either in writing or by oral statement stipulating the refusal to consent to medical treatment. The patient must name all the treatments they intend to refuse in advance. In addition, it is vital to make it clear if you want to refuse treatment in some situations but not others.

Further, if the advance decision refuses life-sustaining treatment, it must be made in writing and signed as a deed (meaning it must be witnessed). Though care must be taken to ensure that the decision does not endorse euthanasia, it can act as guidance to a person’s desires, particularly for attorneys who can use it as evidence of a person’s wishes and feelings. The advance decision will only be used when you are no longer able to make decisions about your treatment.

What is an advance statement?

If you’re thinking about writing an advance statement or decision, you don’t have to do it alone. If you are looking for some legal counsel or guidance, get in touch with us to speak with one of our expert lawyers.