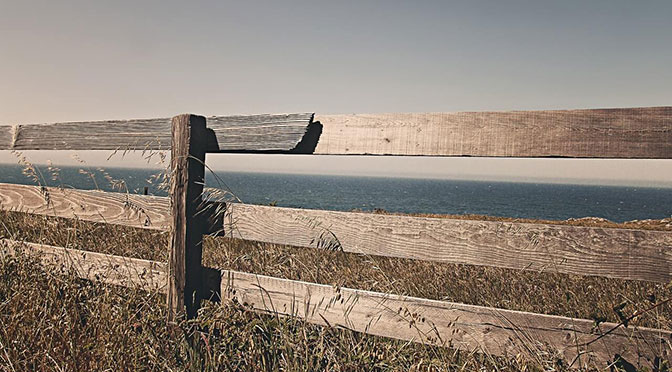 Immigration Law: The case of Shamima Begum and the new precedent it sets

The schoolgirl who fled the UK to join Islamic State in Syria has been stripped of her UK citizenship after expressing her desire to return home. Shamima Begum was just 15 when she left her home in Bethnal Green, London to marry a Daesh fighter four years ago: now, her future and that of her new born son remain uncertain.

Dubbed an ‘ISIS bride’ by the media, it’s understandably difficult for the UK population to feel sympathy towards Begum – after all, it was her choice to travel to Syria to support a brutal terrorist regime that took the lives of thousands of innocent people. Having lost two of her children already, Shamima Begum issued a plea to be allowed to return home as the so-called Caliphate crumbles and Isis’s capacity to hold ground in Syria and Iraq collapses.

Nevertheless, the decision to remove her citizenship raises serious questions about the legality of the Home Office’s decision and further, how Britain deals with such high-profile, sensitive cases. In revoking her British Citizenship, the Home Secretary Sajid Javid set a worrying precedent, inadvertently calling into question the citizenship of millions of British-born second-generation inhabitants.

The deprivation of citizenship power has been increasingly used in recent years – in fact, 2017 alone saw the removal of 104 citizen’s British nationality, with those deprived including a number of aid workers and a man who went abroad to support his wife during the birth of their child.

However, according to international law, it is only possible to strip someone of their citizenship if they are eligible for citizenship elsewhere. In the case of UK citizens of Bangladeshi heritage like Shamima Begum, Bangladeshi national law states that citizenship is given automatically at birth through bloodline (jus sanguinis), giving them dual nationality.

Unless they make an active effort to retain it, however, their Bangladeshi citizenship effectively becomes dormant at the age of 21. As it is thought that Shamima’s mother is Bangladeshi and Ms Begum is still currently under the age of 21, the Home Office can somewhat justify their decision and gain reassurance there was a legal basis for stripping Ms Begum of her UK citizenship.

In other words, her ability to apply for Bangladeshi citizenship through her parental citizenship makes the removal of her British citizenship lawful, according to the Home Office.

Yet, according to Bangladesh’s ministry of foreign affairs, Ms Begum is not a Bangladeshi citizen; they claim maintains that Begum has been ‘erroneously identified as a holder of dual citizenship’ and that there is “no question” of her being allowed into the country.

The removal of her citizenship means the teenager currently has no legal right to enter the UK or gain a British passport and cannot request assistance to leave the Syrian camp where she is currently being detained with her newborn son. On the question of Shamima Begum’s son, a child born to a British parent prior to the removal of their citizenship would still be considered British: as such, it would theoretically be possible by law for the Home Office to then strip the citizenship from the child, but government officials would need to balance the rights of the child against any potential threat to national security that they posed.

The British Nationality Act 1981 gave home secretaries the legal power to revoke British citizenship if the presence of the individual in the UK was “not conducive to the public good” or if their nationality was gained fraudulently. In 2014, the government extended the law to let the power be used even when people would be made stateless, if they have “conducted themselves in a manner seriously prejudicial to the vital interests of the UK”.

“In practice, this power means the secretary of state may deprive and leave a person stateless if that person is able to acquire (or reacquire) the citizenship of another country,” official guidance states.

The government has argued that citizenship deprivations protect the public, but critics accused it of abdicating responsibility and setting a “dangerous precedent”. Their use of controversial powers to remove British citizenship  has already soared by more than 600 percent in a year, with Shamima Begum just one of the 150 people who have been subjected to the measure for the public good since 2010.

Now, the mayor of London, Sadiq Khan, has warned of the potential implications that this decision could have on the millions of people who have family roots overseas. According to Khan, the Home Secretary’s decision “risks creating a second class of citizenship – one that can be removed at the whim of a politician”, and calls into question what it means to be British.

The mayor’s words reiterate those of the Muslim Council of Britain, which has expressed that the removal of Begum’s citizenship “amplifies fears of a two-tiered citizenship system, sets a dangerous precedent, and demonstrates an abdication of responsibility, one that could send a chill down the spine of not just British Muslim communities, but also all Britons whose parents come from immigrant backgrounds”.

No matter how you feel about Shamima Begum and where you stand regarding her rights in the UK, it cannot be denied that this case has set a worrying tone across the country. While the circumstances surrounding Shamima Begum may have made it necessary for her citizenship to be questioned, the decision has served to expose how insecure the rights of citizens of dual or immigrant heritage truly are in Britain today.