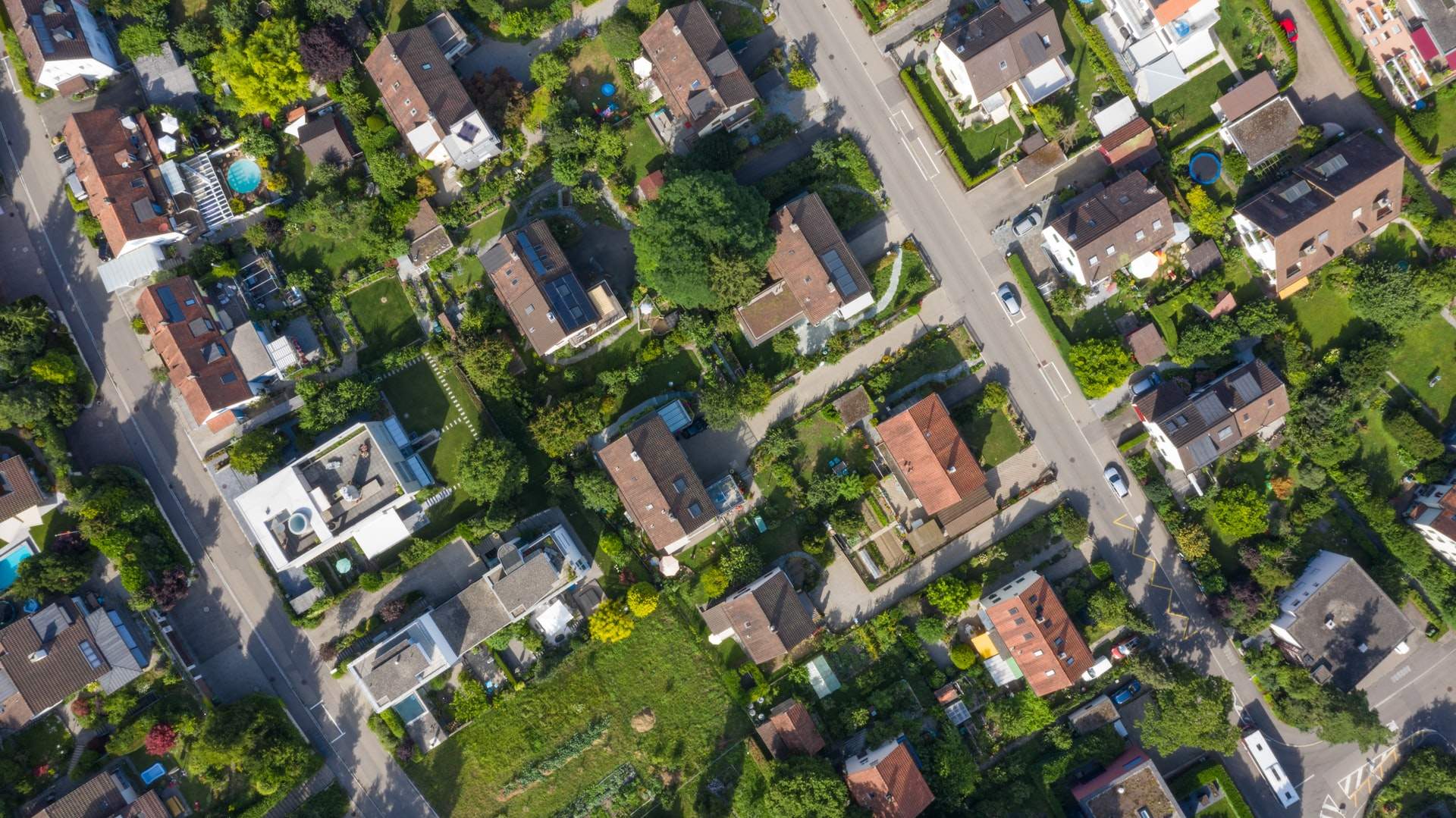 What does the Renters Reform Bill mean for tenants & landlords?

By Aimee Lister21 June 2022No Comments

The bill was first proposed in April 2019, and was put forward to address some of the insecurities that tenants experience in the private rental sector. In early May, the UK government included plans for a ‘new deal for renters’ in the Queen’s Speech with Prince Charles promising a bill “to strengthen the rights of tenants”.  The overall aim is to improve the lives of renters across the country. The government claims that the Renters Reform Bill will ‘provide the biggest change to renters law in a generation – improving conditions and rights for millions in the private and socially rented sector.’ This article will break down what we know so far about the proposed Renters Reform Bill, its main provisions, what it will mean for tenants and landlords in England and Wales.

What is the Renters Reform Bill?

The Renters Reform Bill is the result of over three years of discussion and relates directly to the promise of a ‘Better Deal for Renters’ in the Conservative government’s manifesto. It will aim to rework the dynamic between landlords and private tenants and offer support to those in rental homes as living costs rise.

The government first announced in April 2019 that ‘private landlords will no longer be able to evict tenants from their homes at short notice and without good reason’. Following a lengthy consultation process, the government published the ‘fairer private rented sector white paper’ yesterday.  This details the reforms to be brought about by the proposed Renters Reform Bill.

What will the Renters Reform Bill do?

The proposed Renters Reform Bill will cover a wide range of issues relating to the private rented sector.

From a tenant’s perspective, its main provisions include:

The Bill will also introduce a new Ombudsman that all private landlords will be required to join. This will also provide an alternative, more cost-effective, and less adversarial avenue for resolution of disputes between tenants and their landlords.

This Ombudsman should also work to increase the capacity of the courts to deal with only the most severe cases and progress quickly with these.

What next with the Renters Reform Bill?

It is still unclear when the bill will come into force as there is no set timeline. The White Paper released on 16th June 2022 is only the first stage. To become law, the Bill must still pass through various parliamentary stages. For now, many tenants’ advocacy groups hail the Bill as a major step in protecting tenants’ rights and wellbeing. They do however, stress that the proposals need to be put through Parliament as soon as possible.

What about the “no-fault” eviction?

Until the Renters reform Bill becomes law, Section 21 of the Housing Act 1988 remains in full force.  This is the section that provides for so-called “no-fault” evictions. This enables private landlords to take back possession of their properties without having to evidence that their tenant is at fault. It allowed ‘rogue landlords’ to terminate tenancies without giving any reason, even for something as trivial as having a falling out with the tenant.

This gives no security to any tenant in the private rental sector.  For some time, therefore, Section 21 notices have been the source of much controversy, as many private tenants argue that they are detrimental to tenants’ wellbeing as there is a constant fear of eviction on 2 months’ notice.

This blog was written by Suzie Stanley. Suzie is an expert Property Litigation solicitor with over 20 years of specialist knowledge in residential and commercial property dispute resolution. If you’re in need of guidance relating to the Renters Reform Bill or any property dispute, please don’t hesitate to get in touch.