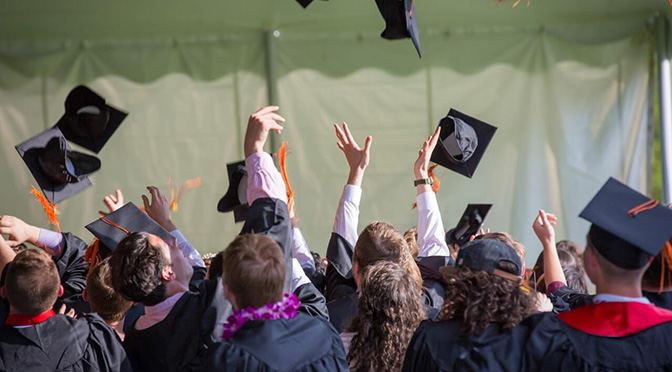 The problem with unqualified legal advisors

In 2008, Paul Wright sought out the services of Troy Lucas, a business styled as  “The Litigation Company” whose advertising claimed that they offered “Affordable legal advice when you need it!”

There was no doubt as to whether Wright needed it.

Having suffered clinical negligence at the hands of the NHS four years earlier in a disastrous operation that left him permanently disabled, Wright had issued a claim for compensation but had no lawyer to support his case.

Expecting an excellent service for a reasonable fee, Wright unknowingly unlocked the door to the world of paid “McKenzie Friends” – so-called legal advisors with no legal qualifications, no insurance and no right to represent people in court. Wright had just crossed over into… The Unqualified Zone.

Unfortunately for Paul Wright, this is no imaginary world or alternate dimension. The disastrous handling of his case by unqualified advisor George Rusz, was all too real.

Although Mr Rusz never described himself as a solicitor, he did say he was “an experienced legal professional”. As such, Wright instructed him and trusted him with his claim against the Basildon and Thurrock NHS Foundation Trust. The court ruled that, as a result of negligent advice from George Rusz and his company, Troy Lucas, Mr Wright had been able to pursue only part of a claim against the trust.

The court ruling on the case of Paul Wright v. Troy Lucas

In a cruel twist of fate, Paul Wright suffered professional negligence when seeking representation for medical negligence. Mr Rusz’ advice was held to be short of that standard and at times “positively harmful“ by the High Court who ordered the “legal advisor” to pay £263,759 to Mr Wright, plus £73,200 costs. This was to compensate Mr Wright for what he was likely to have received had he been properly advised.

In 2011, the Basildon and Thurrock NHS Foundation Trust admitted limited liability and settled the claim for £20,000. But Mr Wright still had to pay £75,000 towards the hospital’s legal costs because of the way that Mr Rusz had conducted the case.

It was heard that Mr Rusz had failed to take advice from a barrister and sought “fantastical” sums for damages ranging from £1 million to £3 million without submitting evidence to support the figures. He had also failed to comply with court orders and constructed illegitimate applications for disclosure from the hospital.

It is the first time that the High Court has ruled on the duty owed to the public by unqualified advisers, known as McKenzie friends. A McKenzie friend can assist people who are not represented by a solicitor or barrister in a court of law by prompting, taking notes and giving advice. They need not be legally trained or have any professional legal qualifications. However, if a McKenzie Friend tells their client they can provide the same standard of service as a solicitor or barrister – as Mr Rusz did to Paul Wright – then this is the standard by which they shall be judged if a professional negligence claim is later pursued against them.

A warning shot to unqualified advisors

According to Emma Jones, partner at Leigh Day in London who represented Mr Wright in the professional negligence claim, the ruling is significant in that it sets a precedent that if individuals hold themselves out as competent legal advisers they will be held to the standards of a competent legal advisor.

“We hope this sends warning shot out to any other businesses or individuals who are acting in this manner that they will be held to account for the risks and losses they expose their clients to through their incompetence,” she said.

“This has become increasingly important since the decrease in legal aid that is available. Since that time, we have seen an increase in unregulated individuals who advertise their services.

Individuals offering such services includes but is not limited to McKenzie Friends, who are able to offer a wide range of services yet remain unregulated and they are not required to have insurance.”

However, this by no means puts us in “the unqualified zone.” On the contrary, these cost-savings allow us to afford some of the industry’s most highly qualified lawyers; every lawyer we use has either qualified as a Solicitor, a Barrister or an overseas attorney and has gained at least five years of practical experience in their area of specialisation. As a virtual practice we strip away unnecessary costs, with no prestigious city premises and a highly effective IT system, we operate off of a global overhead of sub 10%, allowing our clients to predominantly pay just for the expertise of our lawyers. This creates total transparency and clarity on costs from the outset.

As innovators in the industry, we believe it’s up to us to raise awareness about the differences between regulated and unregulated legal service providers to ensure the public have a strong understanding of their rights in both circumstances. We choose to operate on an unregulated basis to save our clients the costs – if the nature of their case demands the protection of working with a regulated practice, they can instruct our highly qualified lawyers through our regulated firm, 360 Law Services.