When did you qualify as a lawyer and why? What’s your background?

Roy’s former 32-year career was in the fire and rescue service where he served as a fire-fighter through to senior fire officer. This brought him into contact with fire safety regulation and business crime and provided an opportunity to pursue a vocation in law.  This he did uniquely, whilst still serving as a fire officer, after being selected and sponsored by his fire and rescue authority, to qualify as a Solicitor. He qualified in 2010 and was later appointed as the authority’s Principal Solicitor, Monitoring Officer, and Clerk.

He is a Member of the Law Society of England and Wales and a Member of the Institute of Fire Safety Managers. In 2007 he was awarded the Fire Service Long Service and Good Conduct Medal. 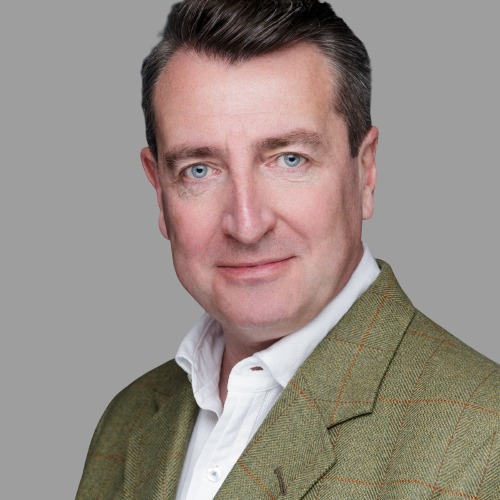