Tim has over 18 years’ of experience as a Solicitor, including 4 years as Head of Legal and 5 years work as a fractional General Counsel.

July 2004. I decided to become a solicitor after spending a year working as a paralegal on the Barings Bank High Court bank case, for a magic circle firm, reading first hand about Nick Leeson’s actions.

Tim qualified in-house and from has always managed his own case load and been exposed to high quality and challenging work, which would literary walk up to his desk.

Tim has spent most of his career working alongside or opposite City law firms and leading counsel, and is comfortable and at ease with both.

In 2011, Tim learnt how to create software in his free time. This lead to his legal practice expanding to help and assist many early tech stage start-ups, including acting as a Chief Operating Officer. He has also lead teams of developers as a product owner. He therefore both understands the why, as

Tim specialising in these areas of law because he has found these to be the areas where he can make most difference for his clients.

Tim has been exposed to a lot of cutting edge areas of law throughout his career, he worked on one of the first Housing PFI contracts to ever be closed, he was on the opposite side of one of the first ever pre-pack administrations, he has taken a case to the Court of Appeal and was involved in the immediate aftermath and subsequent 5 years of the Grenfell tragedy for one of the corporate core participants. 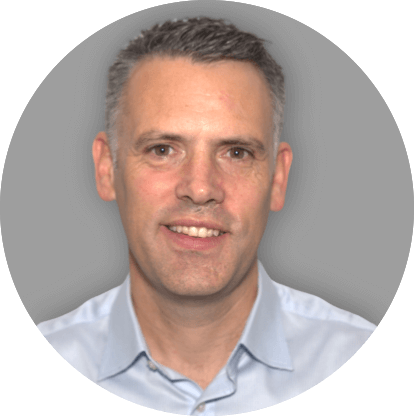