Darryl was born in South London – he travelled the world playing rugby for a living for some time before settling down as a Solicitor. Darryl specialises in Property Law and can also support with Wills & Probate.

I am originally from South London (Croydon originally) and I am qualified to practice English & Welsh law although I speak fluent French and have lived and worked as an English lawyer in Paris dealing with aviation finance …..many years ago!

My mum was a legal secretary and one of her sons was always destined to be a lawyer – my brother owns the largest second-hand supercar brokerage in the country!

I was born in South London – I played rugby for a living for a while after studying law. The rugby took me round the world – France, Australia, New Zealand and Canada – the law brought me back home when it was time to have a serious job. 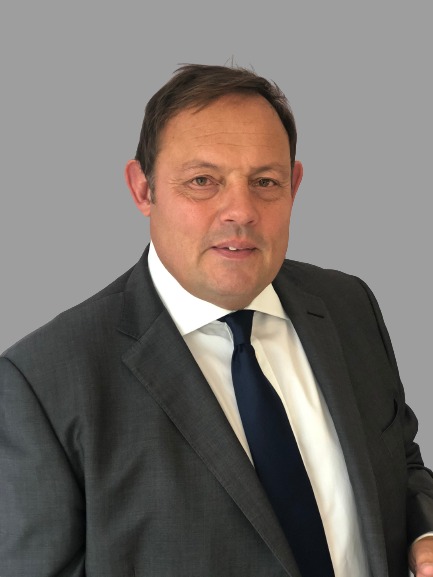