Shelley was born in Cape Town and immigrated to the UK in 1994.

What are you career highlights? (any notable cases etc.)

Shelley has acted for various high net worth clients and some celebrities. 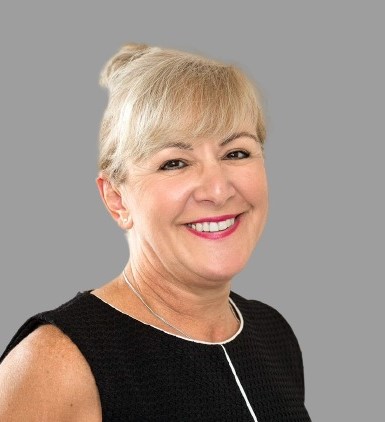