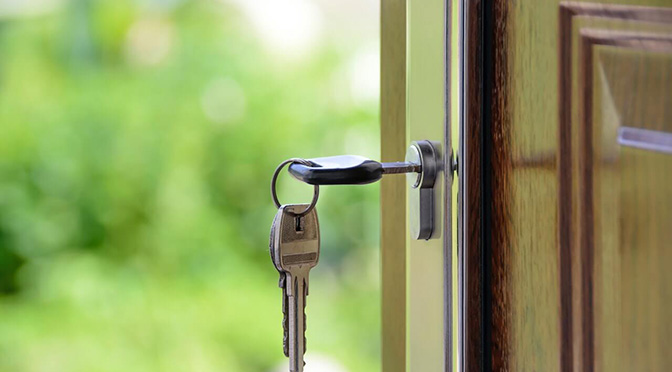 Landlords and Tenants: what potential changes would an election bring to the buy-to-let market?

With the Brexit deadlock unlikely to resolve any other way, politicians across the house are gearing up for an early general election on December 12th.

While the exact date may be unknown, we can assume housing will make an appearance on the manifestos of every major party. 2019 has already seen the introduction of various new laws surrounding the landlord and tenant relationship, but what changes to law can we expect during the next parliament, and how will they affect how landlords let and manage their properties?

Earlier this year, Sadiq Khan made clear his intention to demand an overhaul of tenancy laws as part of his 2020 re-election campaign. While he lacks the legal standing to do so, Khan’s aim is to introduce a London private rent commission to enforce measures to reduce rents and freeze them at a lower level on a permanent basis. The measure reflects Labour’s 2017 manifesto pledge to “introduce controls on rent rises” and to consider giving the mayor of London additional powers, given the particular pressures in the capital.

While the idea of rental controls may be popular with certain voters, it’s a measure that should be approached with caution if the next Government are to avoid discouraging developers from building new units. If they are to keep landlords and housing associations incentivised to develop and purchase new buy-to-let property, Government-imposed rental controls would need to be done so on a quid-pro-quo basis – for instance, as a voluntary scheme that offered tax relief in return.

Right-to-buy enforced in the private market

Labour’s Shadow Chancellor John McDonnell has made no secret of his desire to introduce a Private Tenant’s Right-to-Buy scheme, allowing tenants the chance to purchase their rented homes at a discounted rate at ‘reasonable price’ from their landlords.

Naturally, it’s a policy that has been largely met with criticism, particularly from landlords and the Residential Landlords Association (RLA). With Labour polling fairly low at present, it’s unlikely we would see the introduction of this policy any time soon – were they to be victorious (perhaps by lowering the voting age to 16), the Labour party would need to establish concrete definitions of what would constitute as a ‘reasonable price’ and draft clear proposals for how this policy would work in practice.

Increases to the Stamp Duty surcharge

While an increase to the general rate of Stamp Duty is unlikely to make the manifestos of major political parties due to the sensitivity around this topic, raising the surcharge on investors is a policy that could aid in winning over a number of hopeful home-buyers. Much less of a risky move by contrast, raising the Stamp Duty surcharge could be an attractive campaign pledge since it is paid in the same way by landlords operating within a limited company structure as by private landlords.

No matter how much they may love their fluffy friends in their personal lives, pets have long been a problem for landlords due to the damage they can cause to properties. Historically, landlords protected themselves by increasing the rate of deposits required for pet owners: if the pet had miraculously managed not to claw the upholstery or destroy the carpet during their tenancy, the responsible owner was returned their deposit.

However, now that limits have been placed on deposits, ‘pet rent’ has been an increasingly common measure utilised by landlords to protect themselves from the costs of repair and refurbishment caused by pet-related damage. New rules imposed by the Government could easily address this issue by allowing landlords to increase deposits for pet-owners specifically. Considering the number of tenants eager to share their space with an animal companion, it’s highly possible that politicians may seek to address the pet rent issue in the next election.

In a bid to protect private renters from “rogue landlords”, the Government agreed in 2018 to the creation of a database that tenants would be able to use to check whether a potential landlord has been blacklisted for poor treatment of their tenants. At present, the information is only accessible to local authorities, but the next election would likely see politicians of all parties pushing for further transparency in feedback and benchmarking systems to protect tenants from such situations.

During these uncertain times, it’s important to note that the above changes are merely speculative. That said, our residential property law experts are always on hand to discuss current and upcoming legislation to minimise risk and help you prepare for the future.