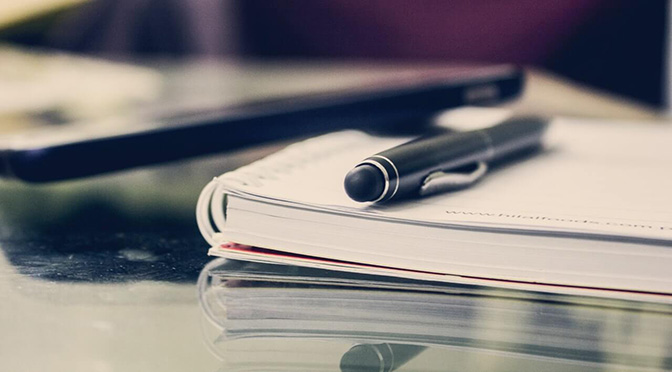 It’s been over a year since a bill to end the blame game in divorce was promised by then-Justice Secretary David Gauke. Having previously been halted by the prorogation of Parliament in September and put on hold during the General Election in December, divorcing couples will be glad to hear the long-awaited The Divorce, Separation and Dissolution Bill finally entered parliament on the 7th of January.

Now back on the agenda, the no-fault divorce bill could put an end to what the current Justice secretary Robert Buckland aptly called ‘needless antagonism’. To dissolve a marriage without fighting over blame would be revolutionary for divorcing couples, undoubtedly helping to prevent conflicts triggered by the need to provide evidence of guilt during a separation. Sparing families the pain from such disputes would make all the difference, particularly where children are involved.

To this end, the justice secretary said: ‘The institution of marriage will always be vitally important, but we must never allow a situation where our laws exacerbate conflict and harm a child’s upbringing. By sparing individuals the need to play the blame game, we are stripping out the needless antagonism this creates so families can better move on with their lives.’

What is the current divorce system?

Splitting up is seldom easy, but current divorce laws have long encouraged courtroom battles  between divorcing couples. At present, married couples seeking to terminate their marriage require one spouse to file for divorce, providing a valid reason for doing so that relates to the other spouse’s conduct. This could be one of three reasons – adultery, desertion or unreasonable behaviour.

In any case, the divorce must stem from an accusation; the current system requires proof of guilt from one party. If they are unable to provide a reason, they face a two-year separation period in which they will live apart before the marriage can be legally dissolved, even in cases where the decision to split is mutual.  That said, this separation period will only be available to those who can afford to run two households prior to resolving their financial arrangements post-divorce.

Should one partner contest the divorce, the separation period is extended to a minimum of five years apart – only then will a couple be considered legally eligible to dissolve their marriage. This in mind, it’s easy to see how a fault-based process leads to costly, drawn-out legal disputes that can take years to resolve.

Will the new bill allow for no-fault divorce?

Rather than having to point the finger and provide evidence of fault, the Divorce, Separation and Dissolution Bill will allow couples to mutually cite ‘irretrievable breakdown’ as their grounds upon which to file for divorce.

This Bill acknowledges the simple fact that relationships can break down without one party committing wrong against the other; it allows for couples who have simply fallen out of love to move on without having to wait for years in a legal separation period before they can be considered eligible.

Nigel Shepherd, former chair of family law group Resolution, said: ‘After a series of false starts last year, we are delighted that government has chosen no-fault divorce as the focus for one of its first bills tabled in the new parliament. For far too long, far too many couples have been effectively forced to assign fault during the divorce process in order to satisfy outdated requirements.’