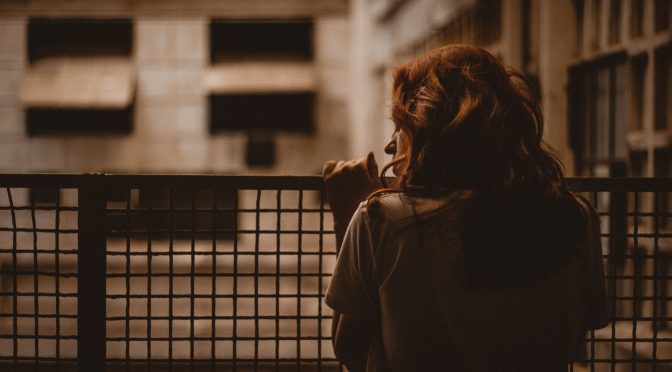 The impact that national lockdowns have had on the mental health of the population is no secret – but rarely is the light shone on the victims of domestic abuse, and how the restrictions introduced in 2020 affected those suffering in their own homes. In 2020, there was already a considerable rise in the number of people reaching out to support services and domestic abuse charities. Now, with the country in its third lockdown, the demand for such services is only increasing.

Last year, police forces in England and Wales recorded an increase in domestic abuse reports within the first few months of the first COVID-related lockdown. Official statistics show a staggering total of 259,324 reports in this period, a 7% rise from the same period in 2019. As harrowing a picture that these figures present, they don’t account for the majority of women who do not report domestic abuse due to anxiety that they will not be believed, or due to fear that their perpetrator will discover that they have been reported and act out in retaliation.

If that wasn’t troubling enough, victims are dropping charges against violent ex-partners due to frustration with the growing court delays caused by the pandemic. In a recent report by four justice chief inspectors for England and Wales, it was found that the total criminal courts backlog racks up to over 457,000 cases, up 100,000 since the beginning of the pandemic. This delay brought on by the struggles of social distancing in court proceedings has led to domestic violence survivors being told their cases may not reach trial until 2022 at the least.

Support services to get £40m in additional funding

In January, the Domestic Abuse Commissioner called for changes to the Domestic Abuse Bill to include a statutory duty to fund community services, placing the onus on councils to provide secure accommodation for people fleeing violence and their children.

Now, an extra £40m of government funding has been announced for support services helping victims of rape and domestic abuse in England and Wales. Ministers say the additional funds will go towards recruitment of staff for support services, the expansion of dedicated helplines and the establishment of more remote counselling services. The government funding package for domestic abuse, due to be available from April will include:

It’s certainly a step in the right direction, but Refuge, a charity that supports domestic abuse victims and their families, warn that the short-term cash injection won’t suffice. Further, the United Nations recently called the global rise in domestic abuse a “shadow pandemic”, highlighting the critical need for a sustained commitment in helping victims to come forward. While the extra funding will undoubtedly aid in giving services and charities a boost in their resources, the rise in reports highlights the critical importance of the Domestic Abuse Bill and the need to provide long-term support and training for victims – not just during the lockdown, but long after restrictions have been lifted.

Should you wish to seek advice or support from our dedicated Solicitors, we’re always here to listen and help. Call us today for a free appointment and we’ll take it from there.